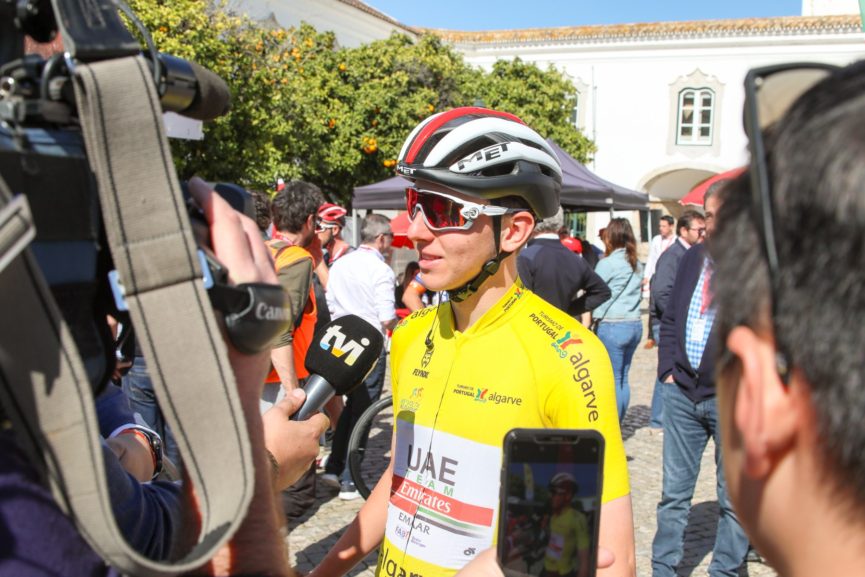 The Volta ao Algarve Cofidis has become even more international as it will be broadcast in 83 countries. In Portugal, the race can be seen through Eurosport2 and TVI24.
Eurosport will broadcast all stages live on Eurosport channels throughout Europe, Asia and Australia, making a total of 65 countries. In addition, it will provide access to the race across Europe on its digital platform, Eurosport Player.
SKY Sports will be the channel where you can watch the Volta ao Algarve in New Zealand and TV2 Norway will broadcast on an open channel inside the country. The race will also reach Latin America, with Claro Sports, and can be seen in Argentina, Bolivia, Chile, Colombia, Costa Rica, Dominican Republic, Ecuador, El Salvador, Guatemala, Honduras, Mexico, Nicaragua, Panama, Paraguay, Peru, Uruguay and Venezuela.
The TV broadcast will also be complemented with coverage from the Global Cycling Network, an online platform with nearly two million followers on Youtube and over one million on Facebook. GCN promises daily highlights of the event, and will also include content from Volta ao Algarve into its weekly programme, the GCN Race Show.
All this coverage of national and international media brings an increased international projection, both for the race and for the Algarve region itself.