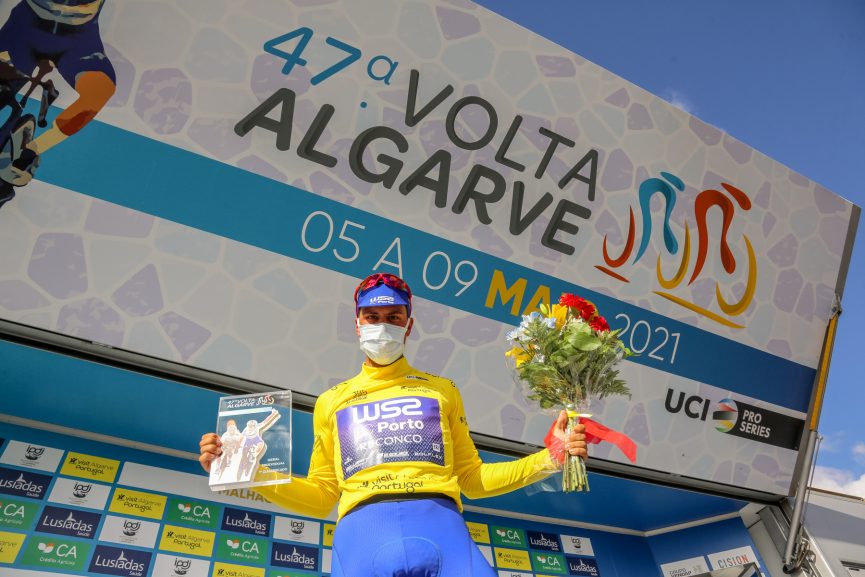 João Rodrigues (W52-FC Porto) is the winner of the 47th edition of Volta ao Algarve. Ethan Hayter (Ineos Grenadiers), the previous leader of the race finished second, in front of Kasper Asgreen (Deceuninck-Quick Step), who held on to the third position. Élie Gesbert (Arkea-Samsic) was the winner of the stage.

Today was the last day of the 47th edition of Volta ao Algarve. The fifth stage took the riders from Albufeira to the famous Alto do Malhão, where the winner was to be decided.

Around 30 kilometers to the finish, Michael Schwarzmann (Bora-hansgrohe) and Benjamin Thomas (Groupama-FDJ) got ahead of the front group. Back in the peloton, Kasper Asgreen was in the lead.

The attacks kept occurring, with Mauro Finetto (Delko) trying to run away at 11 kilometers to go. The peloton started to break even more, with a small group standing out from the group, where Deceuninck-Quick Step was taking the lead among six riders from W52-FC Porto. 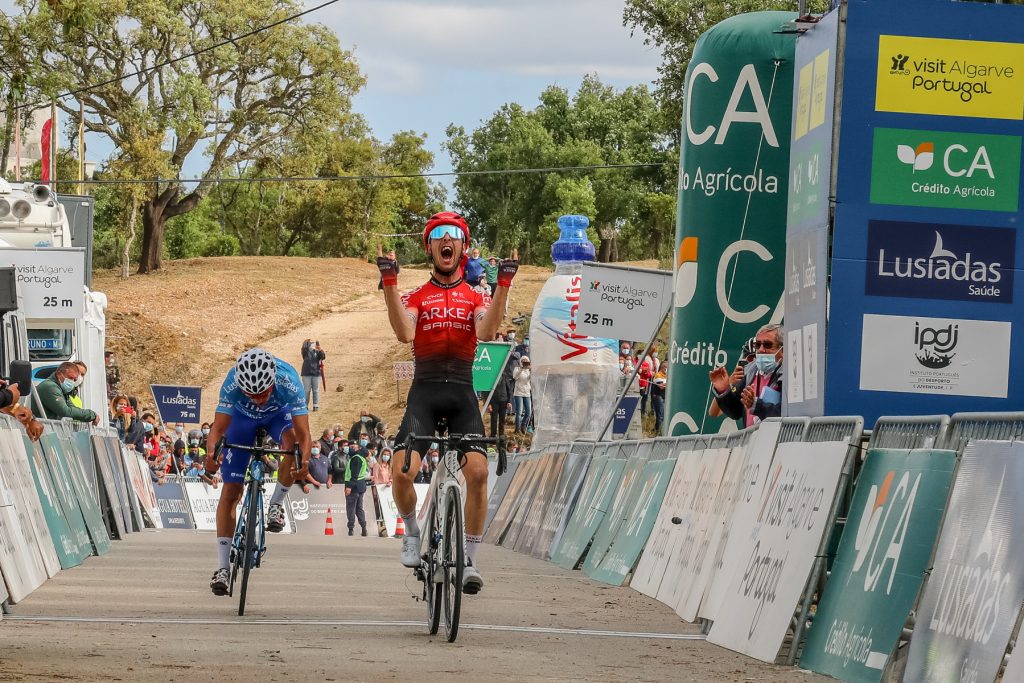 At seven kilometers to go the breakaway came to an end and the attacks kept on going until the finish. João Rodrigues (W52-FC Porto) tried a solo effort on the last kilometer, with the help of teammate Amaro Antunes who already won the stage in Malhão. Élie Gesbert (Arkea-Samsic) was the only one to follow them and, in the end, was stronger than Rodrigues to secure the win.

Ethan Hayter was unable to follow the front guys and lost precious time, giving away the Turismo do Algarve Yellow Jersey to João Rodrigues (W52-FC Porto). The rider made history, as 2006 was the year when the last Portuguese rider won Volta ao Algarve. 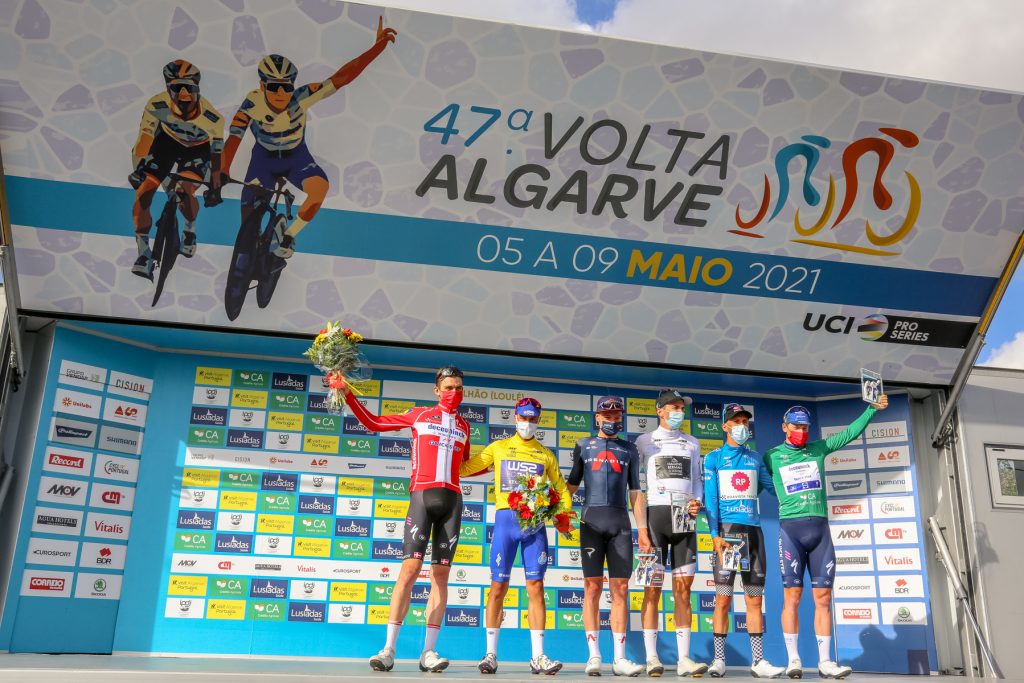 At the start of the stage, João Rodrigues (W52-FC Porto) was wearing the Lusíadas Blue Jersey, but Luís Fernandes (Rádio Popular-Boavista) gave it all on todays’ climbs to win it in the end.