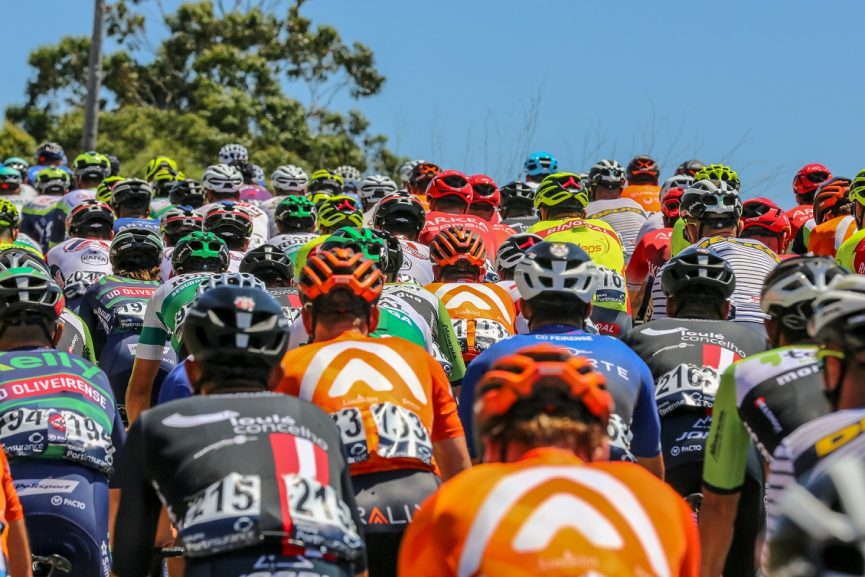 Here we go for another spectacular sprint! At least it is the most expected finale in the face of recent history, with escapes having no chance of surprising the quickest men in the peloton. Tavira has been the scene of great sprints at the Tour of Algarve, with an enviable list of experts winning there. Among the most recent are André Greipel and Marcel Kittel, then at the height of their careers, and Dylan Groenewegen, who was becoming one of the main names in the sprint. In 2020, the strongest was Cees Bol, a youngest looking to become a sprint reference too.

This Friday, Sam Bennett is again the favorite, especially after the way he won in Portimão. But will Danny van Poppel give Intermarché-Wanty-Gobert Matériaux their first win of the year?

It was the dutchman who made the Deceuninck-QuickStep man sweat the most. And just like in the first stage, Tavira has a final that is not completely flat. In the 47th edition, the main novelty on the route turned out to be this stage taking place on the third day, instead of being the penultimate. Which means that the decisions in the general classification are reserved for the weekend, with Ineos Grenadiers in advantage for another achievement, but without being able to relax.

The third stage is the longest of the Tour of Algarve, with 203.1 kilometers that start in Faro and go towards the eastern side of the southern region of Portugal. The peloton will pass the intermediate sprints of São Brás de Alportel, Alcoutim and Vila Real de Santo António, with two climbs categorized for the mountain jersey: Portela da Corcha and Cachopo, both between the initial 60 and 80 kilometers.

With the two decisive stages taking place over the weekend, at Tavira there will be usual fight between the sprinter teams, but also those who want to see their candidates for the overall classification well placed and try to avoid surprises.

The Tavira sprint does not disappoint. In addition to Bennett and Van Poppel, Pascal Ackermann (bora-hansgrohe), Jon Aberasturi (Caja Rural), Stanislaw Aniolowski (Bingoal Pauwels Sauces WB) were featured cyclists in Portimão, not to mention Iúri Leitão (Tavfer-Measindot-Mortágua) – debut in Tour of Algarve with a fifth place – and Rui Oliveira (UAE Team Emirates), the portuguese who tried to meddle in the fight for victory. Last chance for sprinters this friday.