Located in the centre of the Algarve, Albufeira is one of the counties in Portugal with greater weight and tradition in the area of tourism, being known for its coastline of excellent beaches, a rich nightlife, good food and tradition.

Albufeira has about 30km of coastline and is the municipality in Portugal with more Blue Flag beaches, the most known being Santa Eulália beach, Olhos d’Água beach, Maria Luísa beach and Galé beach. Given its immense coastal area, it is possible to find several natural caves and tunnels that you can explore. 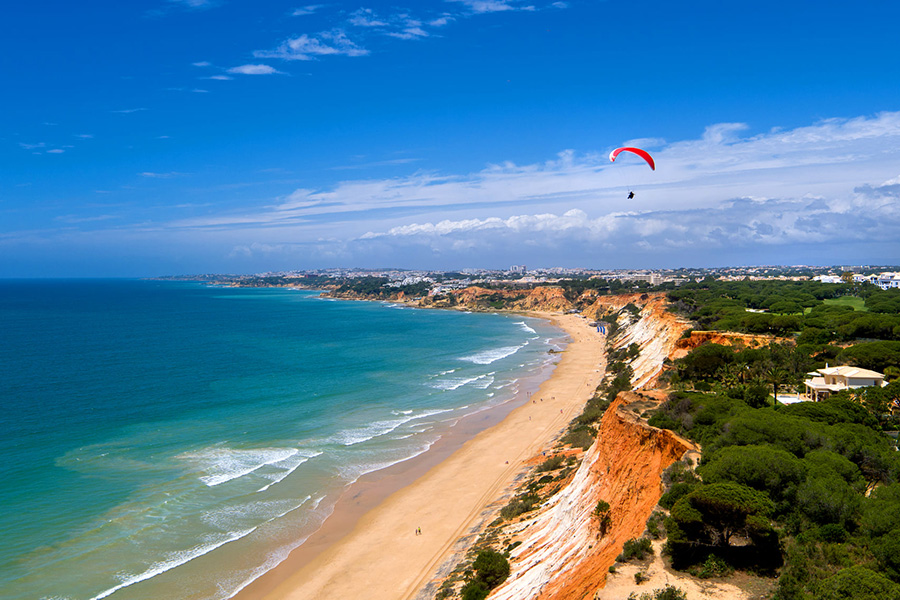 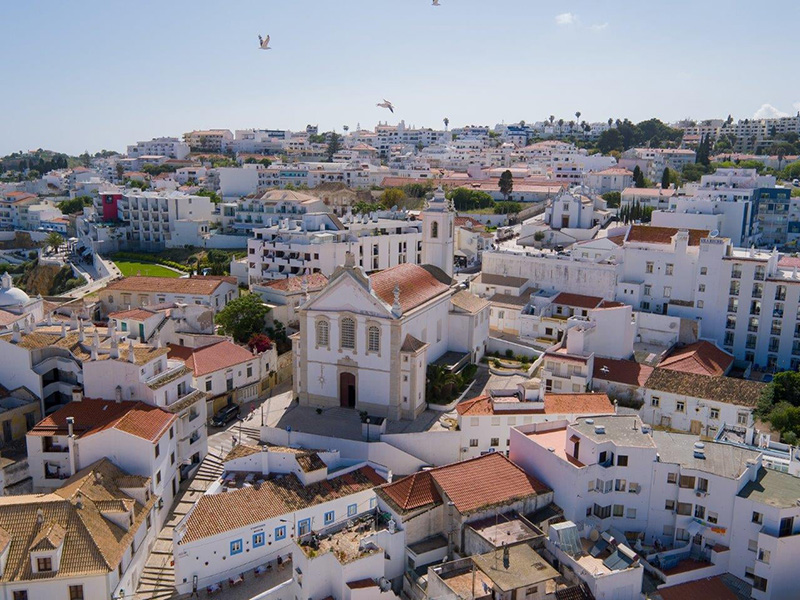 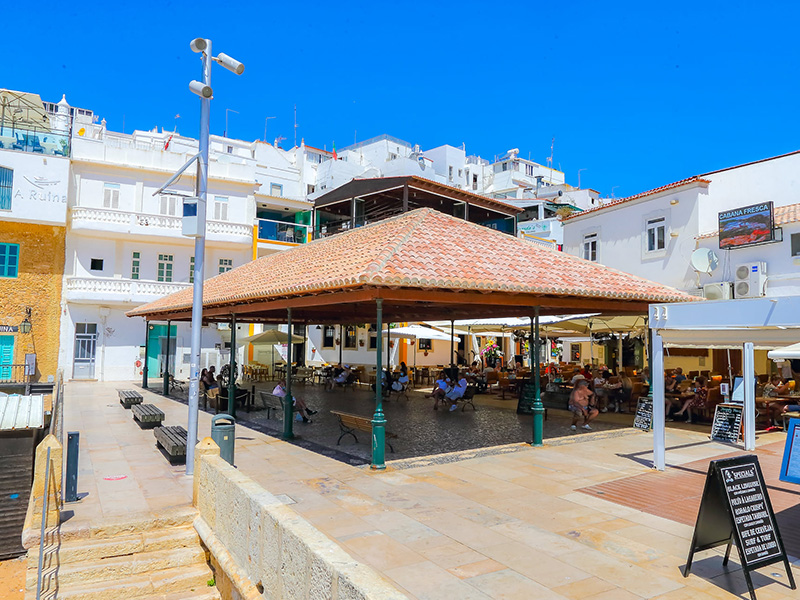 The streets of Albufeira are lined with shops, sports clubs, restaurants and bars which liven up the town both day and night. The centre of Albufeira is one known for its lively and inviting atmosphere, which is especially true in the summer months and on New Year’s Eve, when large open-air concerts accompanied by lots of fireworks are usually held.

Although the town has been transformed to dedicate itself mainly to tourism and leisure, the streets of Albufeira’s historic centre still retain some of the traditional, picturesque white houses and steep, narrow streets, as well as a Moorish arch in Travessa da Igreja Velha, where an ancient mosque once stood, as well as the town’s first church.