Faro has been the capital of the Algarve since 1756 and is also the gateway for those arriving by plane to this southern region of the country. Just outside the airport is the the local park (Manuel Bívar) with a view of the marina, the Ria Formosa and the sea. In this part of the city there are countless cafés and restaurants, where it is possible to find some of the typical delicacies of the region, such as the fish and shellfish cooked in the cataplana, a typical Algarve copper utensil, believed to be of Arabic origin.

The Ria Formosa itself, classified as a Natural Park, is a place worth visiting. It is a lagoon system with a vast area of saltmarsh, channels and islets where various species of migratory birds can be seen. On the long stretch of sand separating the lagoon from the sea are quiet beaches such as the islands of Faro, Farol, Culatra and Deserta. Regular ferries and other boats depart from the Porta Nova Quay for trips around the ria and take people to these wonderful places.

Close to Manuel Bívar Park and the Ria Formosa we can find the Town’s Arch, which gives access to the old part of the city. It is precisely here that the Arab Gate is located, the oldest horseshoe arch in the country, dating from the 11th century, which served as an entrance to the town walls for those arriving by sea. Still in this historical context that Faro has to offer, it is worth visiting the Municipal Museum, housed in the Monastery of Nossa Senhora da Assunção, which was built in the 16th century. 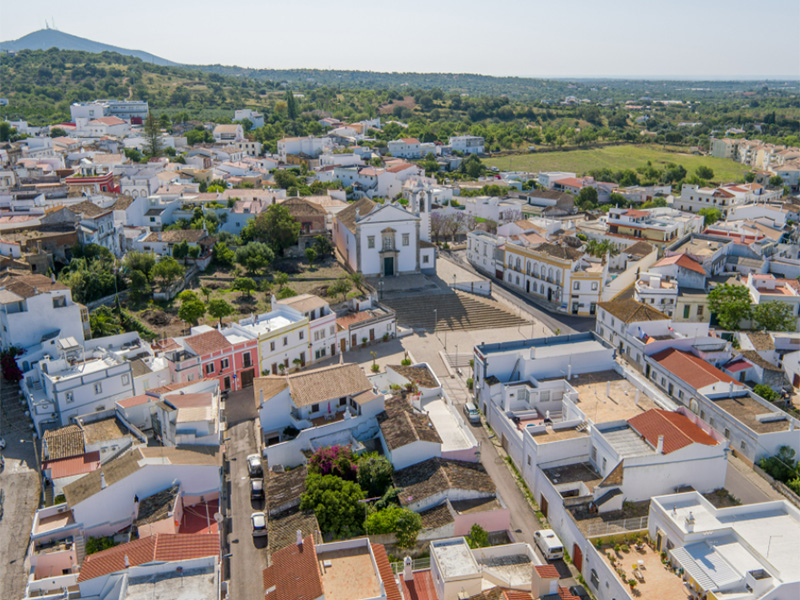 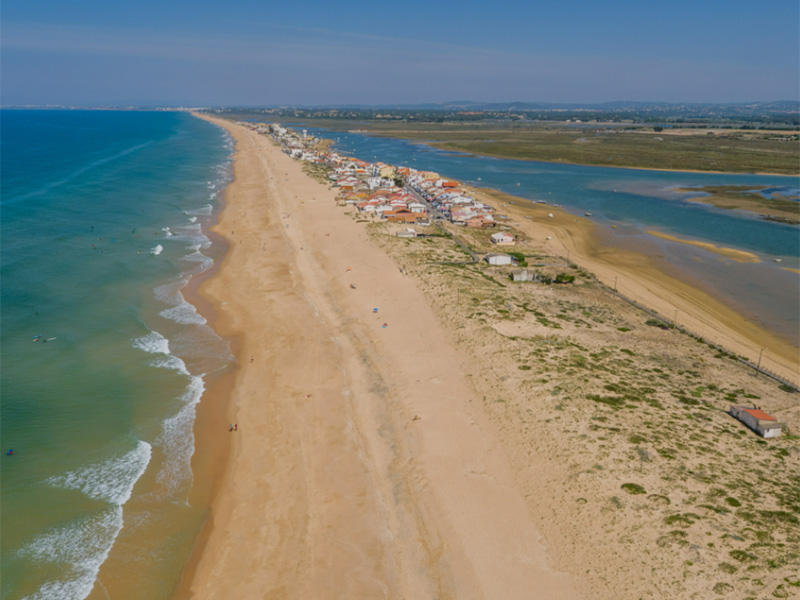 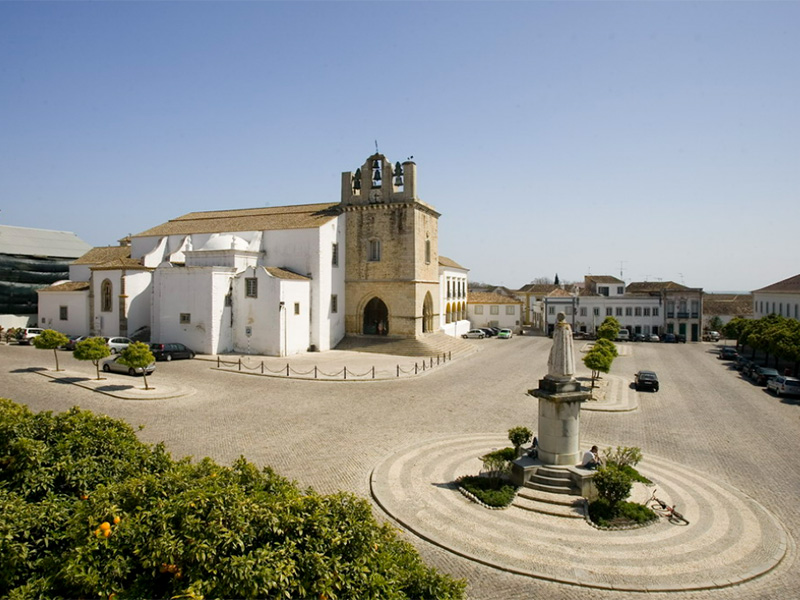 In Largo da Sé, dominated by the buildings of the Episcopal Palace, the Cathedral stands out. It was built in 1251, after the Christian re-establishment, on the site previously occupied by the mosque. Inside, one of the most remarkable 17th and 18th century buildings in the Algarve, an age which is also represented in the Church of São Francisco with its beautiful gilded woodcarvings and tiles. Nearby are the two Albarran towers that protected the Rest Arch, so called because history tells us that it was here that King Afonso III rested during the conquering of Faro.

Outside the perimeter of the town walls there is a different city, renovated after the 1755 earthquake by a wealthy nobility and bourgeoisie, who can see themselves in wealthy houses and palaces or in the romantic Lethes Theatre. There are also the Nossa Senhora do Carmo Church and the São Pedro Church, with baroque and rococo decoration.

The Santo António street, paved with Portuguese cobblestones is exclusive for pedestrians and the heart of the busiest area with many shops and restaurants. It was here that in the 19th century an influential Jewish community was established, whose presence is witnessed in the Synagogue and the Museum in the Historic Jewish Cemetery.