Lagos has a long time connection to the sea, as it was here that Infante D. Henrique assembled the caravels that reached the coast of Africa, starting the journey of the Portuguese Discoveries. It was also from Lagos that Gil Eanes sailed, the navigator who proved that the world did not end at Cape Bojador and that the sea was not inhabited by monsters. His name was given to the square where a statue evokes King D. Sebastião, who made Lagos the capital of the Algarve until 1755. It was also from here that he left for the battle of Alcácer-Quibir from where he never returned.

In Lagos you can visit some monuments from this time, such as the Governadores Castle, the city walls and the Ponta da Bandeira Fort. It was also in this city that the first slave market in Europe was held in Praça Infante D. Henrique, a space now transformed into a cultural centre with exhibitions and sale of handicrafts. Walking through the historical part of the city, we will come across the Santo António Church, which surprises us with the richness of its interior covered with golden woodcarving and tiles. Immediately next door is the Municipal Museum, which houses interesting archaeological and sacred art collections.

Located by the sea, the town of Lagos is very much linked to beach tourism. Everything here seems to invite you to the beach, as Lagos is home to some of the Algarve’s most famous landmarks. From the long avenue by the river (Avenida dos Descobrimentos) we can appreciate the city’s outline and the lively Marina. This road leads us to the sea and to the beaches, which are some of the most beautiful of the Algarve, internationally recognized. 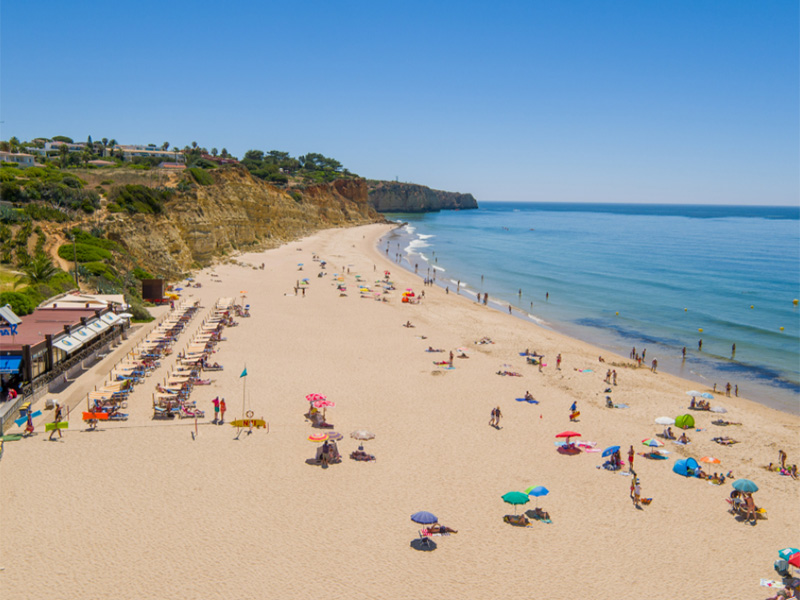 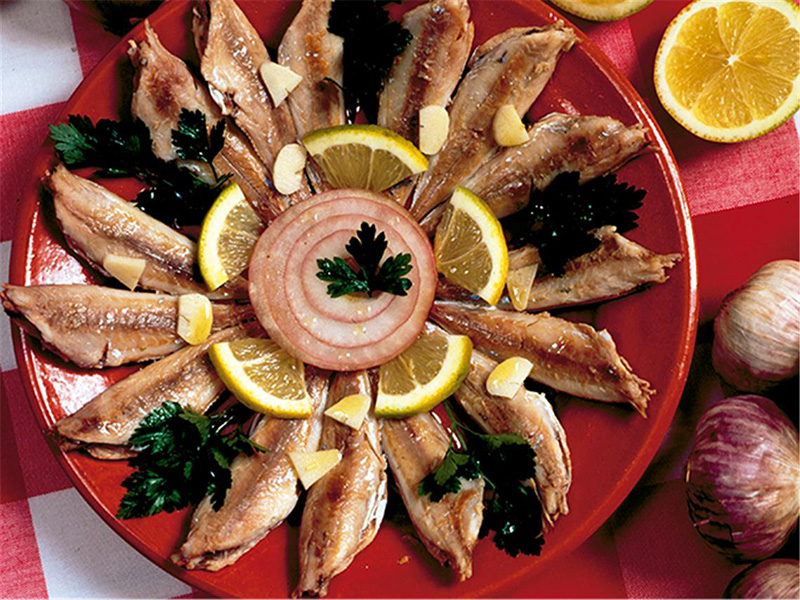 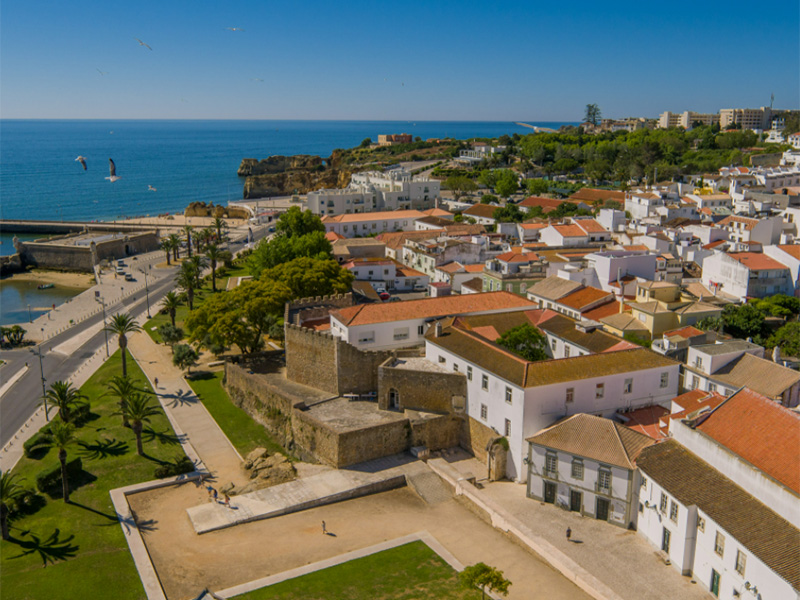 There is a wide range of beaches to choose from, starting with Meia Praia, a five kilometre long stretch of sand which ends at the Ria de Alvor, close to the city of Portimão. In Lagos we can also find smaller beaches with crystal clear water and surrounded by impressive rocks, such as the beaches of Batata, Pinhão, Dona Ana and Camilo. Here is also located one of the most famous places in the Algarve, Ponta da Piedade, a stunning rock formation that can be fully appreciated on a boat trip. Equally beautiful and worth visiting are the beaches of Canavial, Porto de Mós and Praia da Luz, adding to the many others, more discreet and only reachable by sea.

And we cannot fail to delight ourselves with its gastronomy. Fish and shellfish are the main ingredients of various dishes: from small bites such as clams, barnacles, roe or octopus, to soups and açordas (a type of bread soup), or specialities such as horse mackerel and stuffed squid. The sweets are another highlight, particularly the dom-rodrigos (a traditional confectionary pastry made with thing egg threads), a recipe from the nuns of the Nossa Senhora do Carmo Monastery.