Being a municipality with its centre in the countryside of the Algarve, the region’s economic development has been based on agricultural produce, especially dried fruits and nuts (almonds and figs) and handicraft production which has continued for centuries. In Loulé there are still traces of Roman occupation, the best example of which is the fishing and fish salting centre at Cerro da Vila, in Vilamoura.

From the Middle Ages there is still the castle, of Arab origin, which was rebuilt in the 13th century. Today, it is still possible to see the towers in the middle of the houses, as well as some wall segments.

Another must-see on a visit to the county is the Loulé Market, which officially opened in 1908 to sell products such as fish, fruit and vegetables. The structure in which it stands is one of the best examples of revivalist architecture in the Algarve. It has four pavilions with four gates and adopts a neo-Arab style. Over the years it has undergone various modifications, with special emphasis on the most recent restoration work, which allowed the space to be modernised and to function better as a local market. 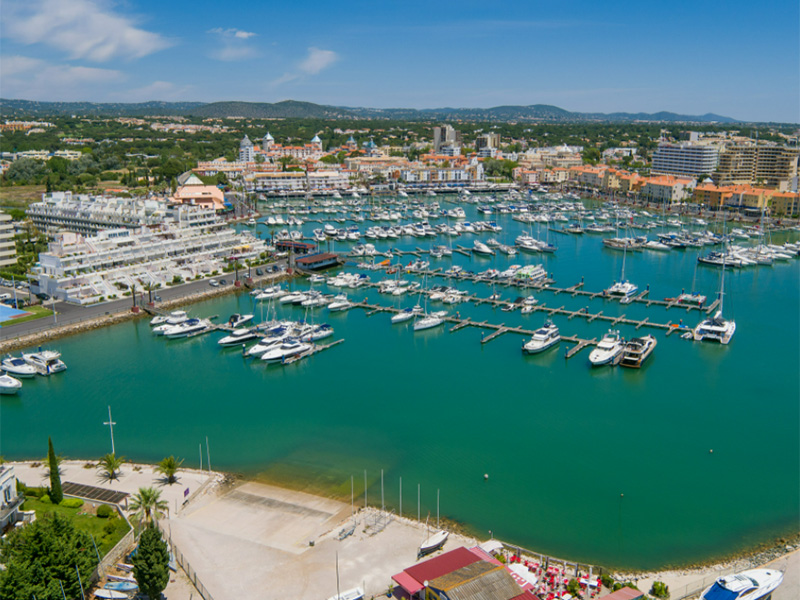 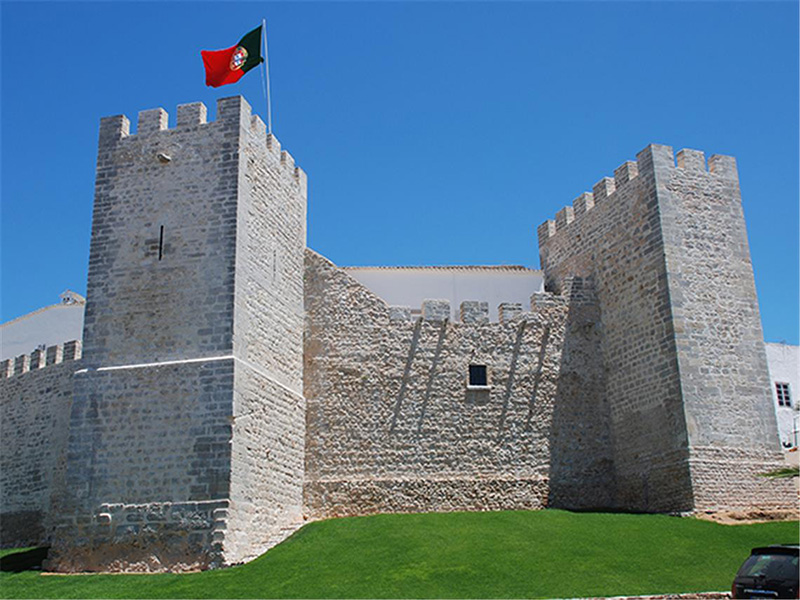 Although the centre of Loulé is located in the countryside, this Algarve municipality is also known for its excellent seaside resorts, Vilamoura and Quarteira. Vilamoura is one of the Algarve’s most cosmopolitan leisure centres, with its casino, marina and the beaches of Vilamoura and Falésia. As in Quarteira, there is also a wide range of sports activities, from golf to water sports. This area is also known for its luxury accommodations, its seafront terraces and the various beaches along the coast. In Loulé you can also visit the Quinta do Lago beach, situated in the middle of the Ria Formosa Natural Park and linked to a high-quality tourist resort.

Very close to the city, nature lovers can enjoy the Classified Sites of Benémola and Rocha da Pena where a different Algarve is hidden, still with endemic vegetation and where you can take long walks. Loulé is also known for the Carnival festivities, which are among the most famous in the country.