The municipality of Vila do Bispo comprises four parishes, including Praia da Luz, Burgau, Vila do Bispo and Sagres, the latter being the best known. It is a coastal village located in the extreme southwest of mainland Portugal, an area much sought after by surfers, who find here an authentic paradise on earth. Despite this, mass tourism is yet to arrive here, at the most southwestern point of mainland Europe, making it the perfect place for those looking for a serene vacation away from the big crowds.

To explore the Vila do Bispo district in depth, it’s best to rent a car and let yourself be enchanted by the natural scenery. You can drive from the peaceful Vila do Bispo in the direction of Ponta de Sagres, located about eight kilometers away. Once there, you will come across the imposing Sagres Fortress, commissioned in the 15th century by Infante D. Henrique, which quickly became a center of maritime activity. This structure allowed the entire perimeter around Cape St. Vincent to be watched over, historically a place where sea routes from the Atlantic and the Mediterranean crossed. Here you can also visit the Ponta de Sagres Lighthouse. 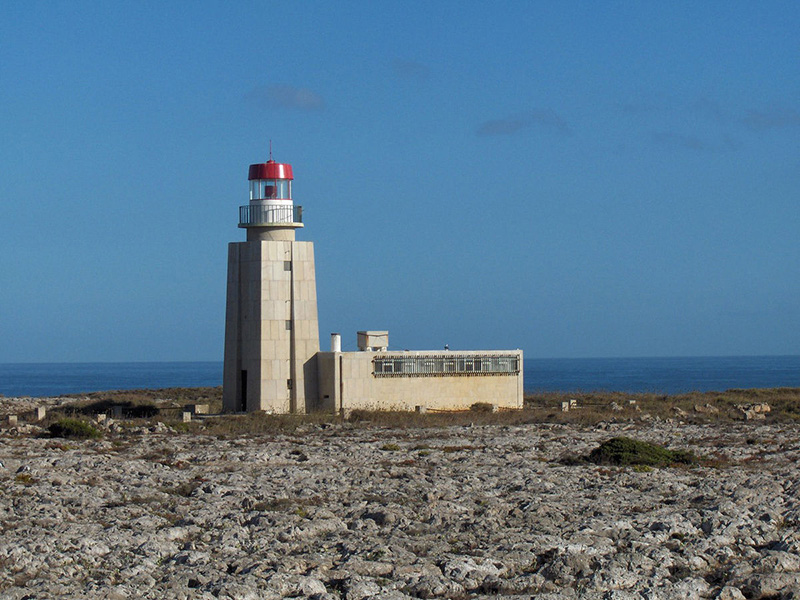 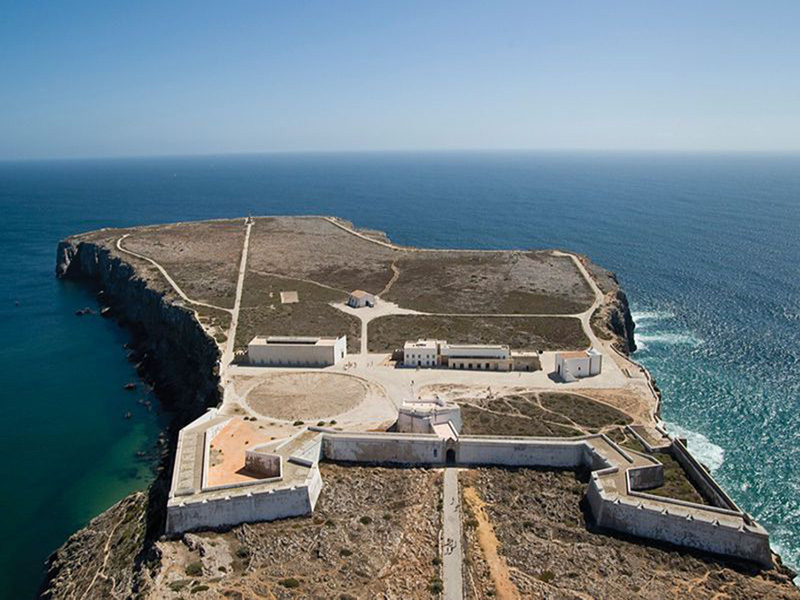 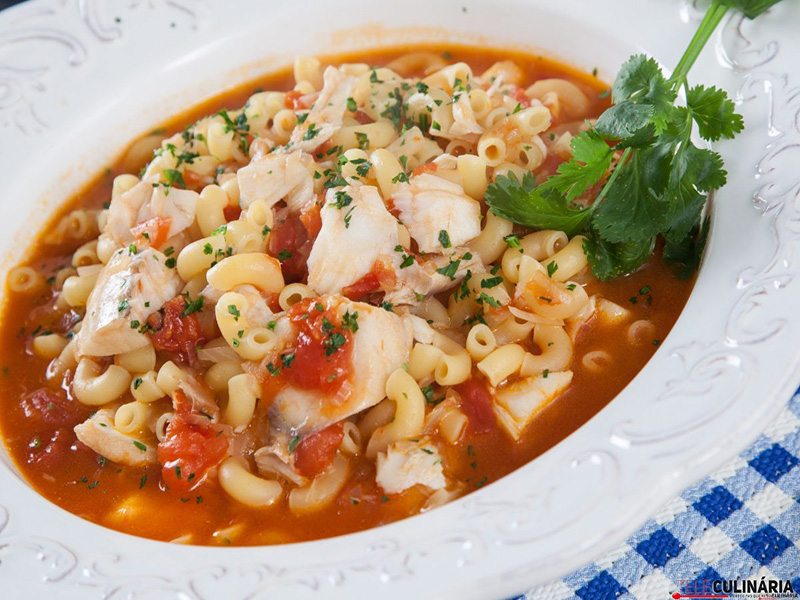 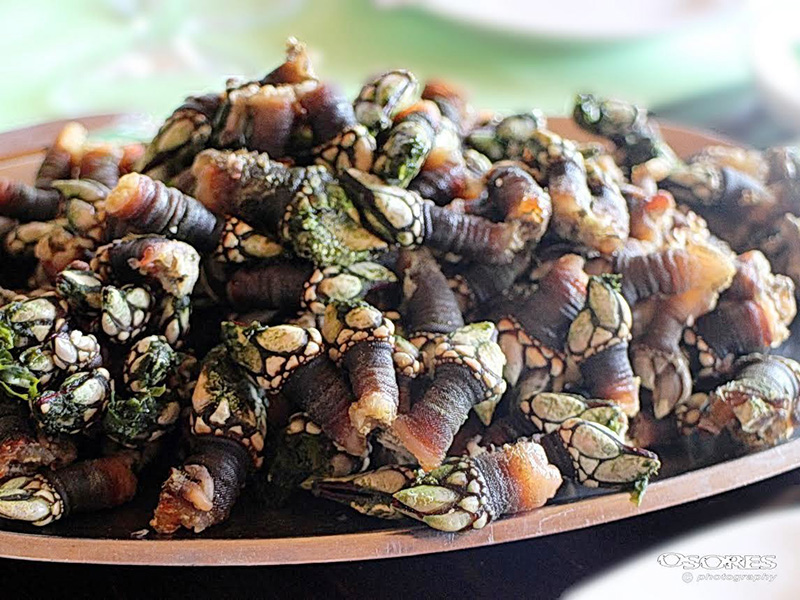 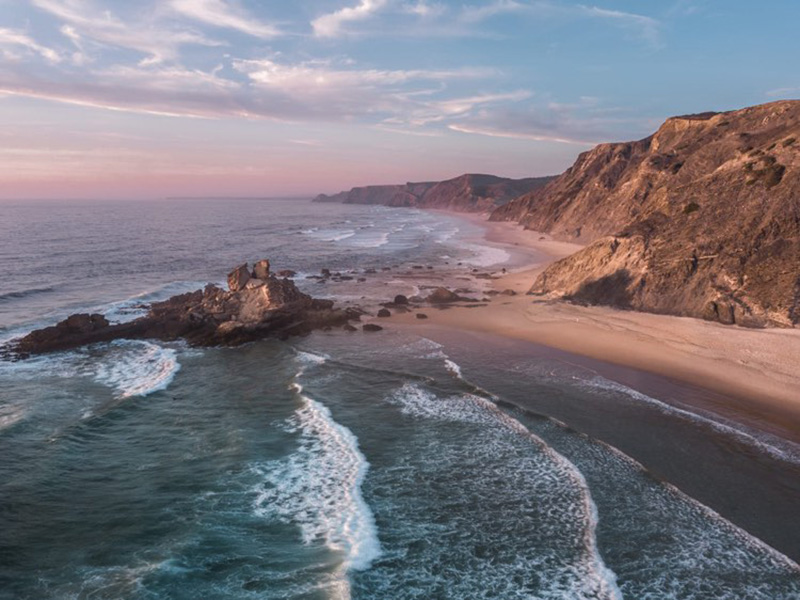 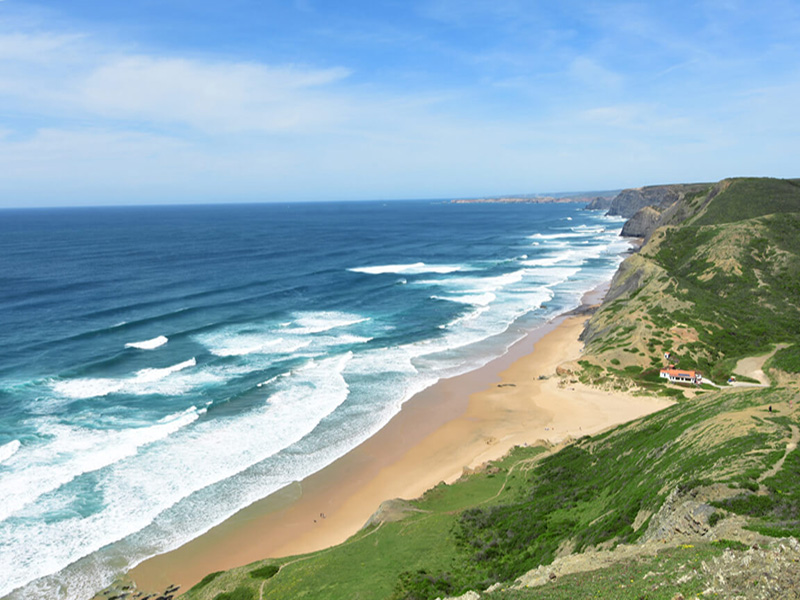 As this is also a region that is sought after for nature tourism, take the opportunity to appreciate and be enchanted by the dramatic coastline, flanked by huge cliffs and endless sea. Along the coast you will also find several beaches, such as Praia do Tonel, Praia do Beliche, Praia da Cordoama and Praia do Castelejo.

Being Vila do Bispo a municipality bathed by the imposing Atlantic Ocean, nothing better than taking a break from all the sightseeing to enjoy the fresh fish and seafood from the region. Among the delicacies you can taste with a sea view are the seafood rice, the whelk bean stew, the “caldeirada à moda de Sagres”, the fish pasta and the fried moray eel with tomato rice. Besides these traditional dishes it is also important to highlight the fresh grilled fish and the freshly caught seafood. In this case the great ex-libris of the region are the barnacles, caught on the rocks around Sagres.